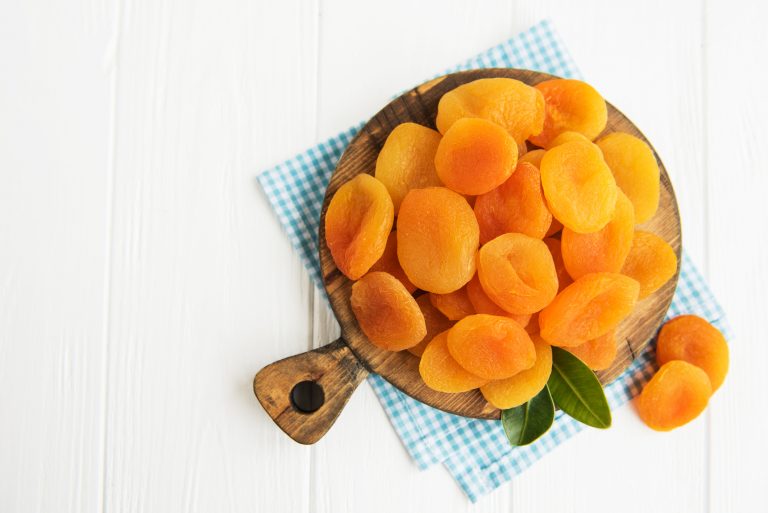 Our high salt diet has massive side effects. One of them is high blood pressure. You can omit the salt, but many just don’t like it anymore. Now researchers have found that the mineral potassium lowers blood pressure by helping the body excrete excess salt – but only in women. For this target group, it is particularly important to focus on certain foods in old age.

The study included 24,963 participants (11,267 men and 13,696 women) from the EPIC-Norfolk study recruited between 1993 and 1997 aged 40-79 years from general practice in the UK. The average age was 59 years old. Participants completed a lifestyle questionnaire, blood pressure was measured, and a urine sample was collected. Subjects were grouped according to their sodium (low/medium/high) and potassium (low/medium/high) intake.

Also interesting: The influence of frequent re-salting on shelf life

The researchers investigated whether there was a link between blood pressure and potassium intake, after adjusting for age, sex and personal salt intake. In women, for example, their blood pressure has been shown to decrease as they absorb potassium through food. The effect increased with the amount of minerals. Interesting: According to the study, recently published in the specialist journal “European Heart Journal”, there was no link between potassium and blood pressure in men. 1 Researchers have not yet been able to answer why this is so.

If high blood pressure is partly due to a personal love of salt, potassium is one of the most effective ways to at least somewhat mitigate the negative effects. “Potassium helps the body eliminate more sodium in the urine. In our study, dietary potassium was associated with the greatest health benefits in women,” said study leader Prof. Liffert Vogt, University Medical Centers Amsterdam, in a statement.2 Because: “It is well known that high salt intake is associated with increased blood pressure and an increased risk of heart attacks and strokes.”

Risk of heart attack decreases by up to 13%

During the 19-year study period, 13,596 participants (55%) were hospitalized or died of cardiovascular disease. Here, too, the researchers analyzed exactly how good the calcium levels of those affected were. Women well supplied with minerals had a 13% lower risk of heart attack or stroke. For men, it was only 7%.

Vogt concludes, “The results suggest that potassium helps maintain heart health, but that women benefit more than men. Incidentally, the relationship between potassium and heart disease was independent of salt intake, which also suggests that potassium protects the heart in ways other than increasing sodium excretion.

These foods contain a lot of potassium

The World Health Organization recommends that adults consume at least 3.5 grams of potassium and less than 2 grams of sodium (5 grams of salt) per day.3 Women who want to lower their blood pressure should put the following foods on their shopping list (all info per 100 grams):

Also interesting: Foods you should (not) eat if you have high blood pressure

According to Vogt, the best thing is still to bet on fresh and unprocessed foods and to ban ready meals from the menu as much as possible. Another option is to use potassium salt instead of sodium salt. And another tip: olive oil improves the absorption of potassium.