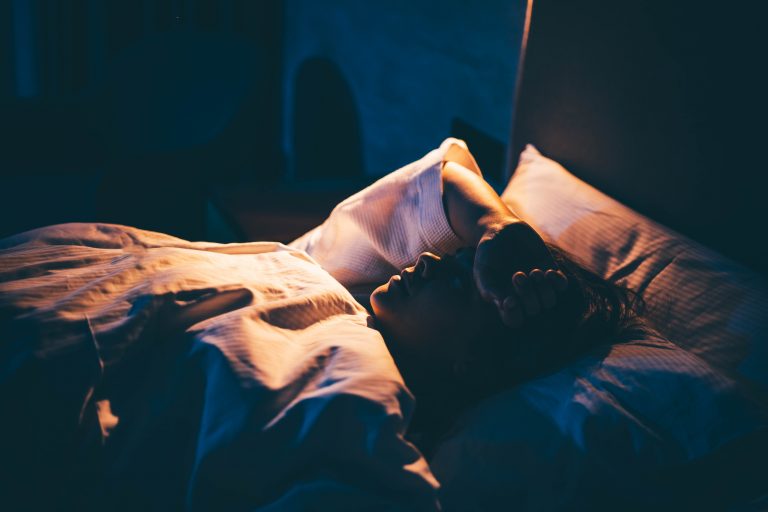 Is frequent awakening a sign of lack of sleep? Most people think that a night’s sleep should continue. Error! A new study has now found that you wake up 100 times during a healthy night’s sleep — and that’s good for your brain.

Danish researchers have discovered an important new piece of the puzzle about what happens in the brain when we sleep. We don’t sleep for eight hours straight – even if we feel like it sometimes – but we wake up a hundred times a night. The stress hormone adrenaline takes care of that. Sound worrying? But it isn’t, because the nighttime rush of adrenaline is important for healthy brain function.

How does the stress hormone secretion awaken us?

Also interesting: Those who share their bed with their partner have better sleep quality

Getting up at night could mean you slept especially well

In the study, published in the journal Nature Neuroscience, scientists discovered another interesting aspect: the clearer the waves — that is, deep valleys and high peaks — the healthier the sleep.2 However, higher peaks increase the likelihood of conscious awakening. It’s a good sign, says study leader Celia Kirby: “This indicates that short-term awakening is a normal part of sleep related memory stages. It may mean that you slept really well.”

Also interesting: a woman allegedly has not slept for 40 years – is this possible?

Thanks to the short waking moments, we rest the next day

The vast majority of waking moments are so short that the sleeper does not even notice them. But they are important for the ability to perform the next day, explains co-author Dr. Maiken Nedergaard: “We discovered the essence of this part of sleep that wakes us rested and enables us to remember what we learned the previous day. We found that the refreshing part of sleep is fueled by waves of norepinephrine. This is important for memory.” So a short adolescence helps the brain store memories before returning to deep sleep.

Also interesting: 7 tips to sleep better in the heat

It is well known that sleep is beneficial to us – in many ways. It removes waste, prevents Alzheimer’s disease and improves our memory. The latter was also the focus of this study, and the results suggest that the subjects (rats in this case) with the highest number of deep norepinephrine valleys also had better memory. “The mice developed a ‘supermemory’. They had less difficulty remembering things they had learned the previous day. This of course indicates that the dynamics of norepinephrine enhance sleep processes that affect our memory.” The study concluded that waking up more often is part of healthy sleep.

And while the researchers studied mice, their findings are likely to apply to humans because they focused on basic biological mechanisms — mechanisms common to all mammals.