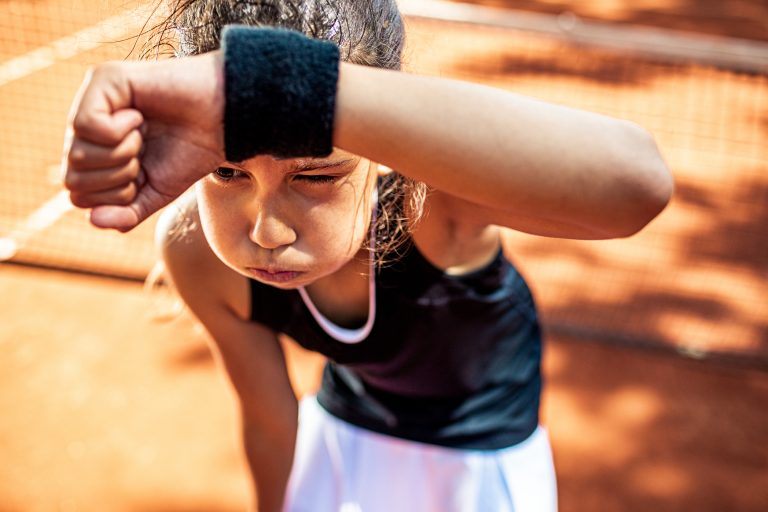 A new study shows that highly processed foods can harm children’s long-term fitness and have consequences for cardiovascular function and movement. A 4-step system can help with nutrition.

“You are what you eat,” a famous saying. A sentence that parents in particular should take seriously. Because a study now confirms that children who frequently eat processed foods can harm their health in the long run.1 Previous studies have already shown that pizza, sweets, soft drinks, and the like are associated with an increased risk of cardiovascular disease in adults.2 The latest study is one of the first to also link children’s fitness.

Highly processed foods and their dangers

Eating processed foods is a known risk factor for cardiovascular disease in adults, but few studies have examined the relationship between this risk and children’s consumption of highly processed foods. US researchers did just that, analyzing data from the National Health and Nutrition Examination Survey (NHANES) for Youth Fitness. For this purpose, data on physical activity, fitness and eating (including highly processed foods) were collected from more than 1,500 US children aged 3 to 15 years by means of interviews and fitness tests.

Also interesting: Free rehabilitation for minors suffering the consequences of the epidemic

Consequences for the cardiovascular system and motor skills

The researchers used the development of the musculoskeletal system as a measure of fitness. The analysis found that the lowest-performing kids consumed 273 calories per day from ready meals compared to 3- to 5-year-olds. In older children, cardiovascular fitness was used as a criterion. The study showed that teens and preschoolers with good cardiovascular fitness ate 226 fewer calories from significantly processed foods than those without a healthy cardiovascular fitness.

Also interesting: Is walking for endurance as well as exercise?

The basis of this study was the so-called NOVA rating system. Developed at the University of São Paulo in Brazil, it ranks foods according to the degree to which they are processed. The German Society for Nutritional Therapy and Prevention (FET) eV also publishes its recommendations based on this 4-step regimen.3 Food is divided into the following groups:

Also interesting: What parents can do to encourage children to eat more vegetables

Cut back on processed foods

Highly processed foods like ready-made meals or snacks can be quickly and easily put into a school bag, but the study shows just how important healthy meals are. You also invest in your child’s future health to some extent when it comes to nutrition. As a next step, the researchers plan to take a closer look at consumption patterns of convenience foods by age group. For example, do children eat more of these products for breakfast, lunch, or as a snack? A better understanding of how and when to eat can help take future actions to promote healthy eating. However, in principle, those who eat less than group 4 and more often than groups 1 and 2 do something good for their long-term health.