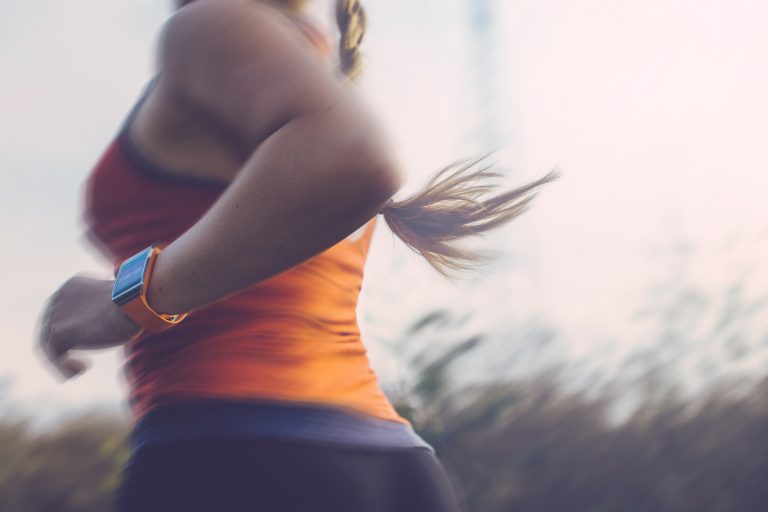 Malnutrition has negative health consequences. But can you counter this with sports? Some people think exactly that, but far from it! Now a study shows that a morning jog can’t make up for a bar of chocolate from the night before.

If you want to run the risk of dying from malnutrition, you can use your energy elsewhere. Because a long-term Australian study with more than 300,000 people now shows that exercise can’t make up for poor nutrition. To do this, the researchers examined the links between diet, physical activity, long-term health, and life expectancy.1 Up front so far: If you think you don’t have to pay attention to what you eat as long as you’re exercising enough, we unfortunately have to disappoint you.

Some short-term studies have suggested that the effects of a poor diet may be partially mitigated by exercise because intense exercise prevents inflammation, insulin resistance, and an increased risk of cardiovascular disease.2 The researchers from the University of Sydney now wanted to know more about it. To do this, they analyzed the diet and exercise patterns of 346,627 British adults from the UK Biobank over eleven years. They linked these deaths to the causes of death that were also recorded. The idea behind this was to assume that you can offset the increased risk of dying from malnutrition through exercise. “Bad nutrition” means low consumption of fruits and vegetables, little fish, but a lot of red meat (especially processed).

Also interesting: The effect of a Western diet on colon cancer risk

Good nutrition and exercise together

It may go without saying that people with a higher level of physical activity and a good diet performed better, reducing their risk of death by 17 percent regardless of the cause. Compared with people who get little exercise and eat an unhealthy diet, they have a 19 percent lower risk of dying from cardiovascular disease and a 27 percent lower risk of dying from certain types of cancer. After 11.2 years, 2,650 people died from cardiovascular disease and 4,522 from obesity-related cancers such as cancer of the esophagus, pancreas, or colon. 13,869 participants died of other causes. The group that ate a high-quality diet was less likely to develop one of these types of cancer. Those at lower risk showed a higher level of physical activity in addition to a healthy diet.

Exercise does not compensate for poor nutrition

The researchers concluded that diet and exercise have complementary effects on energy, lipids, glucose and metabolic stability. This means that both diet and physical activity are independently important for longevity. Only those who dedicate themselves to conscious and healthy nutrition and exercise will support their long-term health and thus prevent cardiovascular diseases and cancers associated with obesity. Unfortunately, high levels of physical activity did not offset the adverse effects of a poor diet on mortality risk, according to the study. If you want to live as long as possible and in good health, you must follow a balanced diet and get enough exercise.