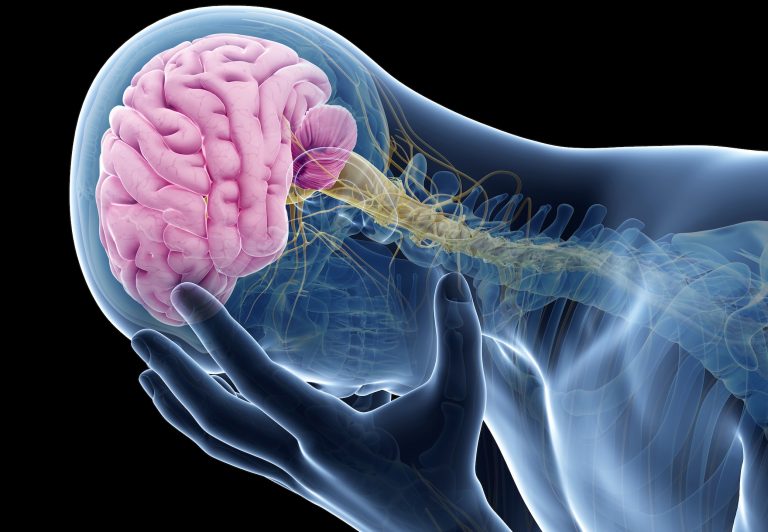 The intestines have long ceased to be just an organ of the digestive system. More and more studies are showing the interaction between the gut and the brain, which is linked to the so-called vagus nerve. Researchers from Basel have now discovered that a healthy gut microbiome can be beneficial for mental health.

The study, conducted by the University of Basel in collaboration with the University Psychiatric Clinics Basel (UPK), examined the effect of probiotics on people suffering from depression. These are foods that contain viable microorganisms such as b-lactic acid bacteria. The result: Probiotics appear to be able to enhance the effect of antidepressants and thus relieve depression.

The connection between the gut and the brain

According to the Federal Department of Health, an estimated 16 to 20 out of every 100 people will experience depression or chronic depressive mood (dysemia) at least once in their lives.1 This is then often treated with psychotherapy or medication. But the suffering of the sick is great. Therefore, science is always looking for effective and supportive measures.

A promising approach is the gut-brain axis, the vagus nerve. Accordingly, the gut and the brain are connected to each other. For example, intestinal bacteria B. Able to influence the nervous system by metabolic products.

In their study, scientists from Basel examined the effects of probiotics on depressed patients. To measure the level of depression, they first performed some tests on the study participants. All subjects remained at the University Psychiatric Clinics in Basel (UPK) during the study period and were treated with antidepressants. Twenty-one of them received a probiotic in addition to an antidepressant. This contains a wide variety of bacteria, similar to the usual over-the-counter lotions. 26 people received a placebo. After 31 days, study participants were finally tested again.

The analysis that followed revealed that depressive symptoms decreased in both groups thanks to taking antidepressants. In the group that also received the probiotic, the positive effect improved more compared to the placebo group. In addition, the composition of the gut microbiome has changed – at least for a short period of time.2

In the probiotic group, examination of stool samples at the end of treatment showed an increase in lactic acid bacteria – an effect linked to a reduction in depressive symptoms. However, the number of health-promoting gut bacteria decreased again in the following four weeks. “Four weeks of treatment may not be enough, and it takes longer for the new composition of the intestinal flora to stabilize,” says Anna-Chiara Schaub, one of the first authors of the study.3

However, taking probiotics also altered brain activity. This is shown by the images from the MRI. In patients with depression, certain areas of the brain behave differently when it comes to emotional processing than in mentally healthy people. But after four weeks of taking the probiotics, that brain activity was back to normal. In the second group, it remained the same.

However, more research is needed to be able to use probiotics more specifically to treat depression. In particular, the mode of action of individual bacterial strains should be examined for their effect. “With additional knowledge about the specific effects of specific bacteria, it may be possible to improve bacteria selection and use the best combination to support depression treatment,” Schaub says.