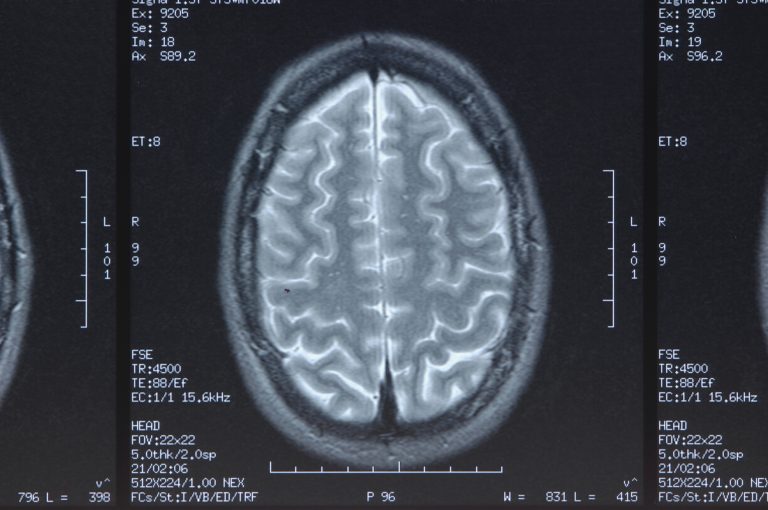 Loneliness – especially if not self-selected – alters the structure of the brain and thus contributes to the development of dementia. A new, long-term study from England has come to this conclusion.

According to a large-scale study conducted by the University of Warwick, the University of Cambridge (England) and Fudan University (China), feeling lonely significantly increases the risk of developing dementia in old age. The reason: Social isolation changes the structure of the brain over time, which eventually leads to the onset of disease.

A total of 462,619 British individuals participated in the research

The researchers analyzed data from 462,619 women and men who were an average of 57 years old at the start of the study. Of those, 41,886 (9 percent) said they are socially isolated. 29,036 (6 percent) felt lonely. Over the next twelve years, 4,998 people developed dementia. In addition to the survey data, several physical and biological measurements as well as brain scans (MRI) were included. Regarding social isolation, three questions were asked:

People were considered socially isolated if they answered “no” to at least two questions.

Also interesting: an agent that can quickly relieve dementia symptoms

Loneliness increases the risk of dementia by 26 percent

The analysis found: Of the 41,886 people experiencing social isolation, 649 (1.55 percent) developed dementia, compared to 4,349 of the 420,733 people who maintained a lot of social contact (1.03 percent). This means that feeling lonely increases the risk of dementia by up to 26 percent, according to the study, which was recently published in the journal Neurology.1

Also interesting: 8 foods that are said to be good for the brain

Even after accounting for usual factors such as lifestyle and medical history, researchers discovered that socially isolated people had lower amounts of gray matter. These are the areas of the brain primarily responsible for learning and thinking.

Also interesting: Caffeine alters the gray matter in the brain

“Social isolation is a serious public health problem but one that is underestimated and often occurs with age,” study leader Jianfengfeng said in a statement from the American Academy of Neurology.2 In the context of the COVID-19 pandemic, social isolation or the feeling of disconnection from human contact has intensified. It is more important than ever to help lonely people make connections in their communities. “Government-sponsored programs that help people reconnect can prevent many cases of dementia.