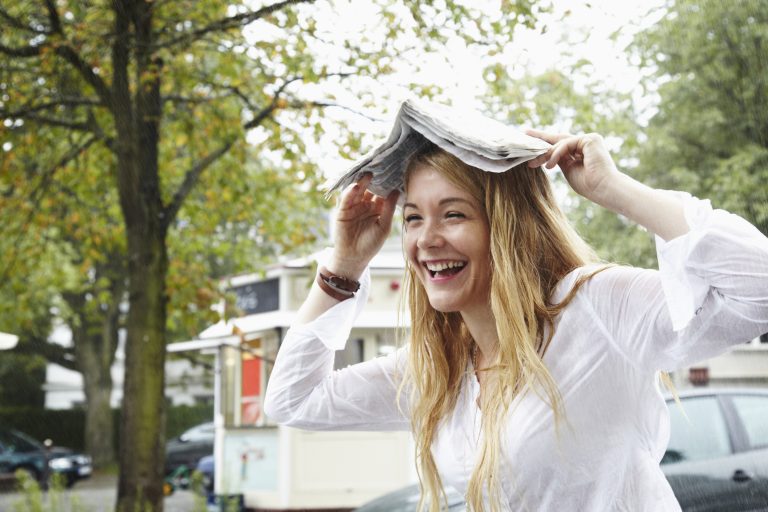 Those who live their lives optimistically have a good chance of living past the age of 90 – according to a current study at Harvard University, this applies primarily to women.

According to a new study by the Harvard TH Chan School of Public Health, those who look positively into the future not only have an easier life, but also have a longer life. So optimism is a great tool for aging happily in a healthy way. Incidentally, this phenomenon applies to all ethnic groups – especially to women.

For their study, the researchers analyzed data and survey responses from 159,255 women from different ethnic backgrounds. All participants were between 50 and 79 years old at the start of the study. Accordingly, the majority of the women died within the next 26 years – the period used for the study. Using the so-called life orientation test, the researchers first determined how optimistic the woman was — then looked at her age and whether she was still alive. After taking into account the usual factors such as education level, medical history and lifestyle, it became quite clear the influence of the pronounced strong position on age. The full study has now been published in the “Journal of the American Geriatrics Society.”1

Also interesting: The Nine Rules for a Long Life

Why does optimism make women age?

Main results: Those in the top 25 percent of optimism lived, on average, 5.4 percent longer than their peers in the bottom quartile. At the same time, optimists were 10 percent more likely to live to 90 years or more. Lifestyle factors such as regular exercise and a healthy diet made up only a quarter. For the scientists involved, this is an indication that psychological factors in relation to life expectancy play a greater role than is often assumed.

Also interesting: the two most important nutritional rules for a long life

Always look on the bright side of life

“We tend to focus on negative risk factors that affect our health,” study leader Hayami Koga said in a university statement.2 “It is also important to consider positive resources, such as optimism, that can benefit our health.” Her conclusion: Focusing on the good things in life promotes health and longevity. Although only women participated in the study, it can be assumed that optimism is beneficial for men.

You can learn to be optimistic

By the way: the tendency to act sunny is partly due to genes. However, according to the researchers, there are some exercises and behavioral strategies that can certainly bring out a somewhat “deeper hidden” optimism. Worth a try!